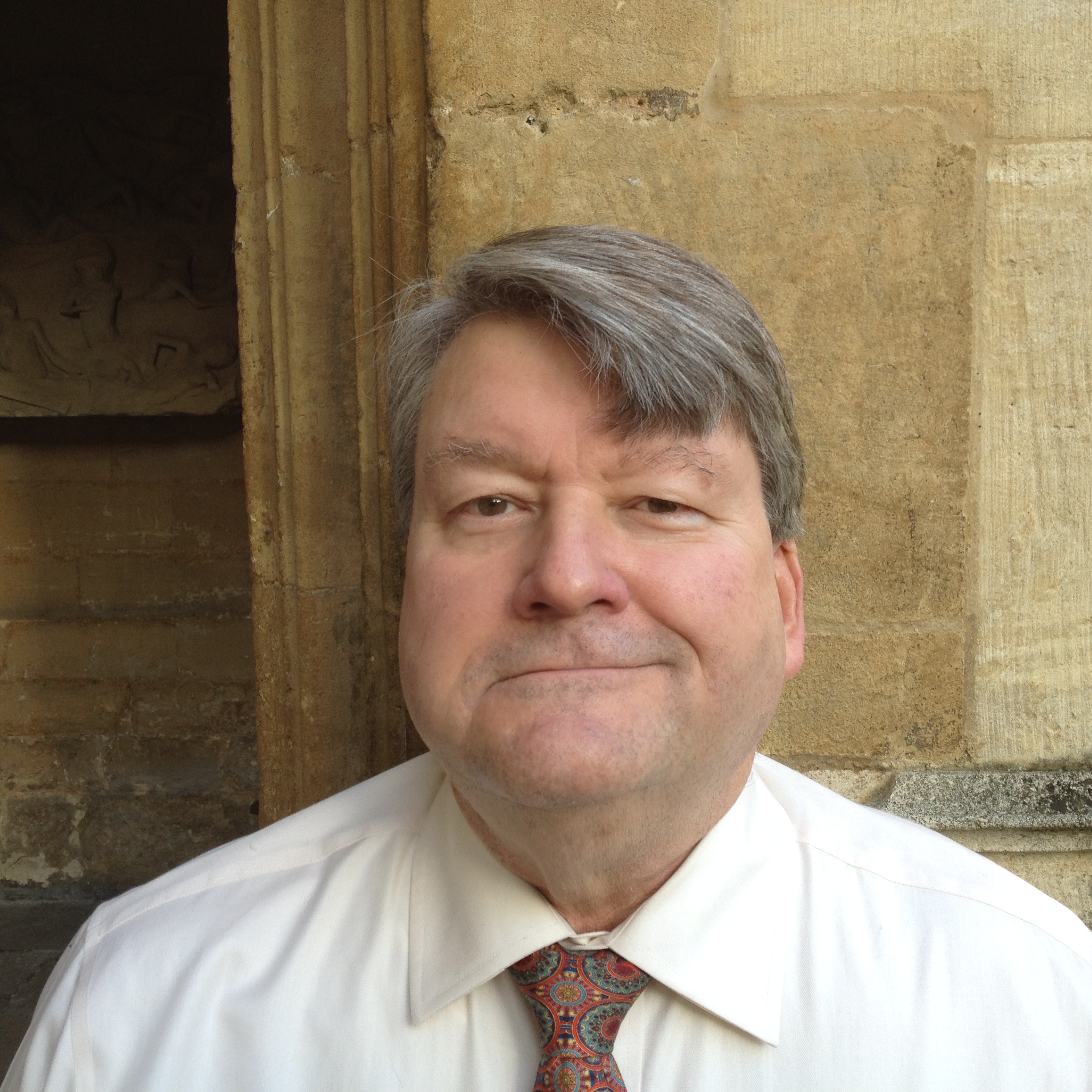 Vincent Crawford is the Drummond Professor of Political Economy, University of Oxford; a Fellow of All Souls College; and Distinguished Professor Emeritus and Research Professor, University of California, San Diego. He holds an A.B. Summa cum Laude from Princeton University and a Ph.D. in Economics from the Massachusetts Institute of Technology. He is a Fellow of the Econometric Society, the Guggenheim Foundation, the American Academy of Arts and Sciences, the British Academy, and Academia Europea. He has served as co-editor of the American Economic Review and on the boards of Econometrica and several other journals; and he is currently one of the editors of Games and Economic Behavior and on the boards of several other journals.

Crawford is best known for his work on game-theoretic microeconomic theory, particularly on bargaining and arbitration, strategic communication, matching markets, learning, and coordination. He has given many mini-courses and invited lectures in these areas around the world, including an Arne Ryde Symposium Keynote address, the Royal Economic Society’s Economic Journal Lecture, and a John von Neumann Distinguished Lecture at Brown University’s 250th Anniversary Symposium. His current research is on behavioral and experimental game theory and behavioral economics more generally, and is the basis for a five-year European Research Council Advanced Grant, “Behavioural Economics and Strategic Decision Making: Theory, Empirics, and Experiments”.