Professors Eric Zwick (Chicago Booth) and Owen Zidar (Princeton) are hiring full-time research assistants to start around June 1, 2020. These full-time RAs will be working on projects in applied microeconomics and public finance. A job description and application...

Profs O’Flaherty and Olea are looking for a research assistant this summer to work on a police homicide project. They are looking for good coding skills, especially Python, and an ability to learn and understand government data sets. Facility with natural... 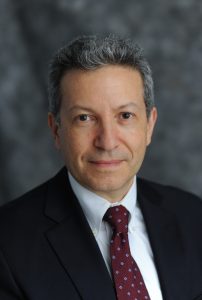 The Midwest Mindset: Why Does Trump Undervalue Trade?

David Weinstein of Columbia University, a co-author of one of the papers, called Trump’s trade war “kind of the worst-case scenario” for consumers. The conclusion of his paper notes an economic reality that Trump either ignores or misunderstands: Import protectionism... 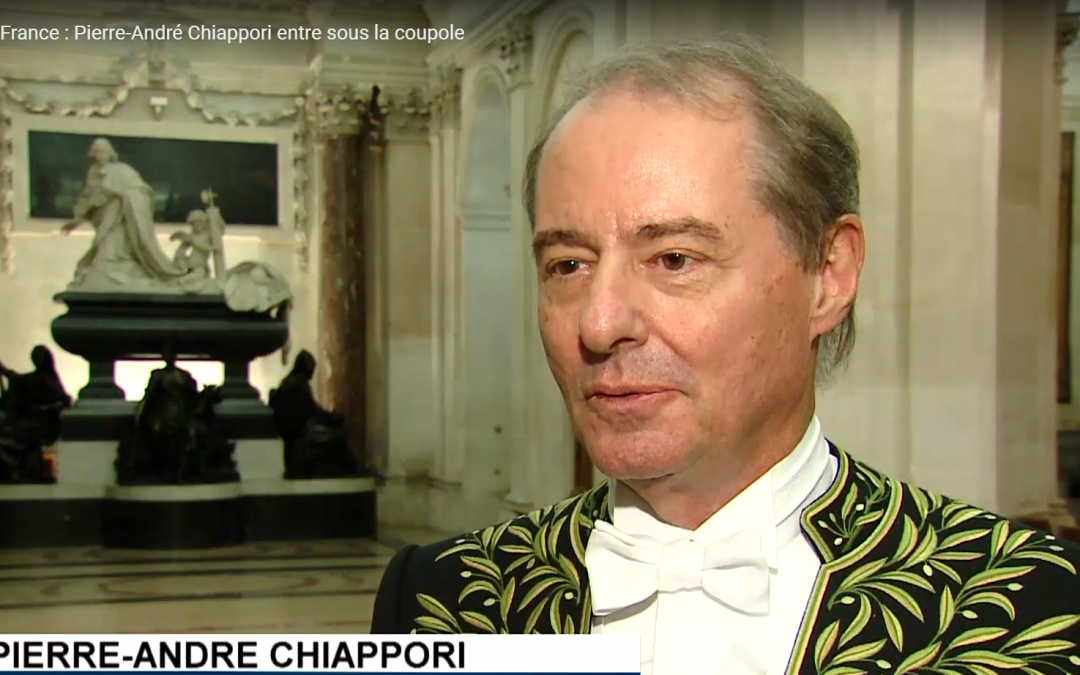 Economics Professor Pierre-André Chiappori is inducted to the Academy of Moral and Political Sciences. Watch a news spot from Monaco Info about his reception. 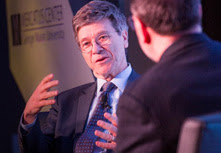 We Need Diplomacy Not Sanctions for Peace in Syria

Many Democrats have been confused by President Trump’s announced withdrawal of troops from Syria, and some have called the withdrawal a mistake. Yet Trump’s announcement is not wrong, just incomplete. It is time to leave Syria, but also time to ramp up U.S. diplomacy, both directly with the region’s governments and through the United Nations. … Jeffrey Sachs is University Professor and Director of the Center for Sustainable Development at Columbia University.