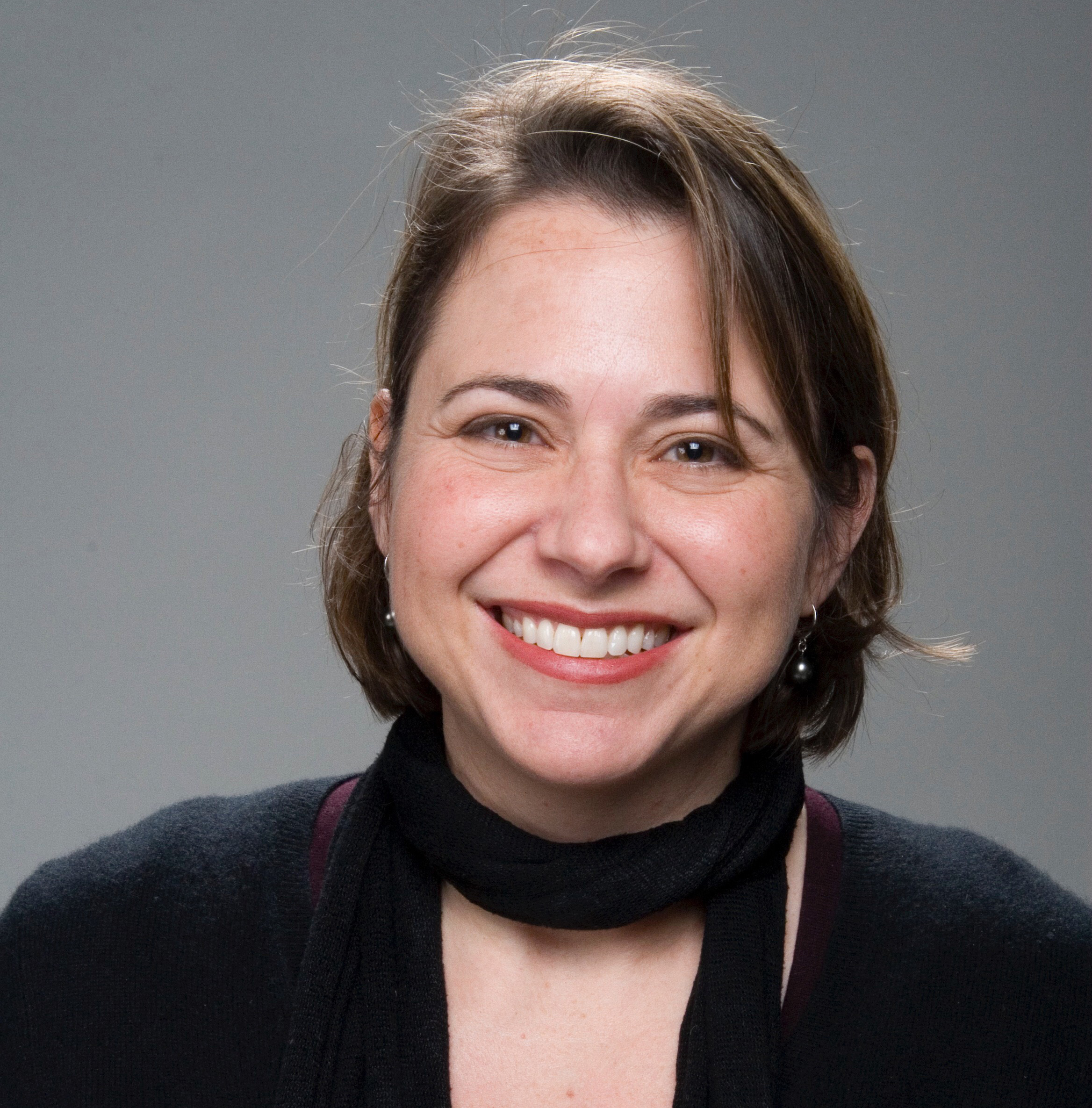 What determines a child’s success? We know that family matters — children from higher socioeconomic status (SES) families do better in school, get more education, and earn more.  However, even beyond that, there is substantial variation in success within families.  Using large administrative datasets, recent research has demonstrated the relationship between birth order and longer-run outcomes of children, including IQ, education, income, health, and personality.  It also explores possible explanations for these relationships, including the role of biology and parental investment behavior.
About Sandra Black:
Sandra E. Black holds the Audre and Bernard Rapoport Centennial Chair in Economics and Public Affairs and is a Professor of Economics.  She received her B.A. from UC Berkeley and her Ph.D. in Economics from Harvard University.  Since that time, she worked as an Economist at the Federal Reserve Bank of New York, and an Assistant, Associate, and ultimately Professor in the Department of Economics at UCLA before arriving at the University of Texas, Austin in 2010. She is currently an Editor of the Journal of Labor Economics and was previously a Co-Editor and Editor of the Journal of Human Resources.  Dr. Black is a Research Associate at the National Bureau of Economic Research (NBER), a Research Affiliate at IZA, and a Nonresident Senior Fellow at Brookings Institution.  She served as a Member of Obama’s Council of Economic Advisers from August 2015-January 2017.  Her research focuses on the role of early life experiences on the long-run outcomes of children, as well as issues of gender and discrimination.
+ Google Calendar+ iCal Export