An American Dilemma for the 21st Century 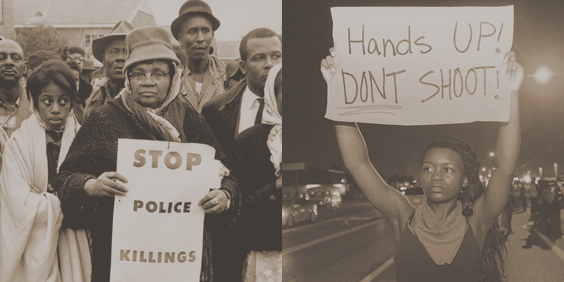 The Social Science Research Council, the Schomburg Center for Research in Black Culture of the New York Public Library, and Columbia University invite you to join us for a day-long conference:

Seventy-five years ago, Swedish economist Gunnar Myrdal published the influential work, An American Dilemma: The Negro Problem and Modern Democracy. For Myrdal and his collaborators, the central dilemma was the unresolved tension of the “American creed”—the celebration of ideals of equal opportunity and democracy, in the face of deep and enduring racial discrimination and inequality. The dilemma has changed, but it has not receded. This anniversary of An American Dilemma offers an occasion to revisit and reassess the “American creed.”

This conference will explore the multifaceted force of anti-Black racism in the United States, and the fissure between opportunity and exclusion it has facilitated—by many indicators, a chasm little changed (or worsened) since 1944. Treating the mid-1940s as a baseline for present-day assessments of American democracy through the lens of race and racism, the day’s discussions seek to catalyze new insights and provoke debate.

The conference will also mark the launch of a new online platform that will greatly expand the access that scholars and the general public have to these materials. It will increase the visibility of the “hidden figures,” those scholars who worked alongside Myrdal on behalf of the Carnegie Corporation of New York, but whose roles are lesser known. The Carnegie-Myrdal Study of the Negro in America research memoranda archive, housed at the Schomburg Center for Research in Black Culture, contains the output of a stellar team of social scientists who worked with Myrdal to study “the Negro problem”. This archive makes available lines of inquiry that did not find their way into the final draft of the book. 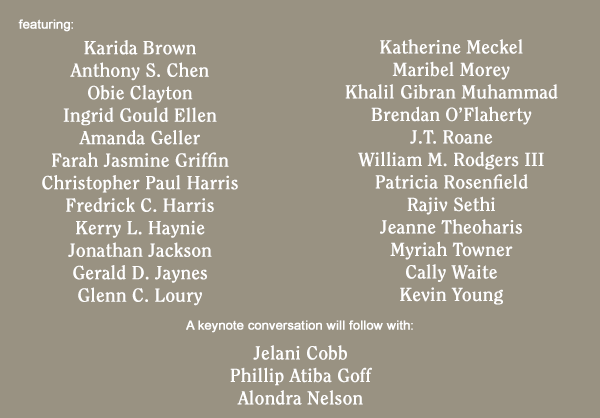 Sponsored by: The Social Science Research Council; the Program for Economic Research, Department of Economics, the Institute for Social and Economic Research and Policy, the Division of Social Science, and the Center on African American Politics and Society at Columbia University; Carnegie Corporation of New York; Schomburg Center for Research in Black Culture; Institute for New Economic Thinking; and Russell Sage Foundation

This program is presented as part of the Social Science Research Council’s Inequality Initiative, a series of programs and projects that bring innovative social science analysis to bear on our understanding of the roots and consequences of unequal participation in political, economic, and social systems across the globe.

Can’t join us in person for “An American Dilemma for the 21st Century”? Watch the live stream starting at 10AM on October 30th: https://livestream.com/schomburgcenter/events/8866611

Please direct all questions to econ-per@columbia.edu.