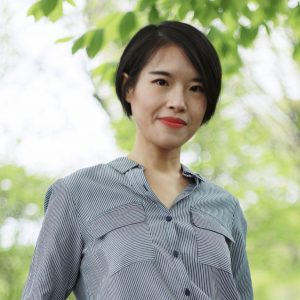 Welcome! I am a Ph.D. candidate in economics at Columbia University. My research focuses on macroeconomics and international finance.

I am on the job market this fall and will be available for interviews at the 2019 CICE China Job Market in Beijing, the 2019 EEA Job Market in Rotterdam and 2020 ASSA Meetings in San Diego.

Do FDI Firms Create More Jobs Than Domestic Firms for Each Dollar of Asset? (with Sakai Ando)

Abstract: Cook (2004) presents a model with the financial accelerator mechanism to discuss the devaluation effect on small open economies with foreign currency-denominated external debt. The main conclusion in the paper is that upon an increase in the world interest rate, the monetary policy with an exchange rate peg is better for the economy than flexible exchange rate with inflation targeting, when comparing the magnitude of the decrease in output and investment after the shock. I find that the ranking of the two policies are reversed once certain parameter values are changed. I also perform welfare analysis and base on which discuss the ranking of different monetary policies, providing a method of quantifying the loss of monetary policies under shocks.