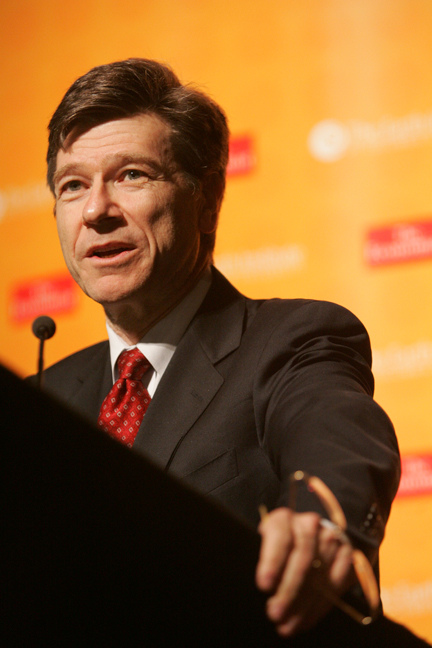 Jeffrey Sachs, a professor at Columbia University who backed Sanders in the 2016 presidential election, said these policies could be financed in part through higher taxes on the middle class. He pointed to the example set by America’s peer nations in Europe and argued the United States is the outlier rather than the norm, noting Scandinavian countries that publicly provide health care, college tuition, paid vacation, and family benefits are consistently ranked the happiest in the world.

Trump’s Tax Cuts Will Boost the US Economy for Two More Years at Most, Says Nobel Prize Winner

The U.S. economy has been a bright spot among advanced economies over the past year, partly thanks to higher corporate investment that followed Trump’s tax cuts. But such an effect will only last for another two years at the maximum, said Edmund Phelps, a professor at Columbia University.

The towering cranes that rise above development sites can be a useful financial indicator, like consumer confidence polls or housing starts, according to Rider Levett Bucknall, a construction consulting firm that uses the equipment as the basis for its RLB Crane Index.…Jagdish N. Bhagwati, a professor of economics at Columbia, said the number of gauges like these had multiplied since the 1980s, when The Economist magazine created the Big Mac Index, an informal comparison of the cost of hamburgers in different countries used to analyze exchange rates. 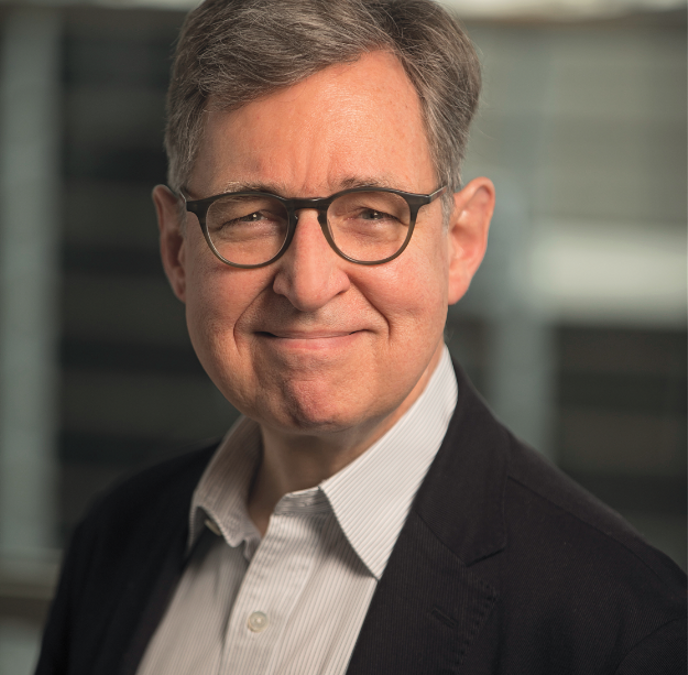 These prizes, granted annually, distinguish academic researchers who have developed central concepts to improve our understanding of Monetary Economics and Finance. The aim of the prizes is to foster conceptual progress that will eventually allow the design and implementation of improved policies by central banks. 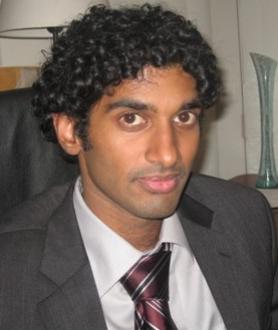 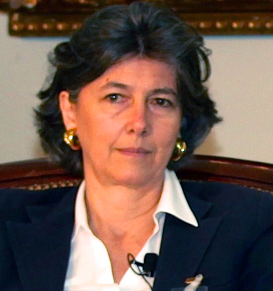 Professor of Economics and Political Science Alessandra Casella’s research into voting systems was featured in a piece in New Scientist. Professor Casella and her co-PI were able to demonstrate how, with some alternative voting systems, minority voting decisions which support strong preferences may yield greater overall satisfaction from all voters.